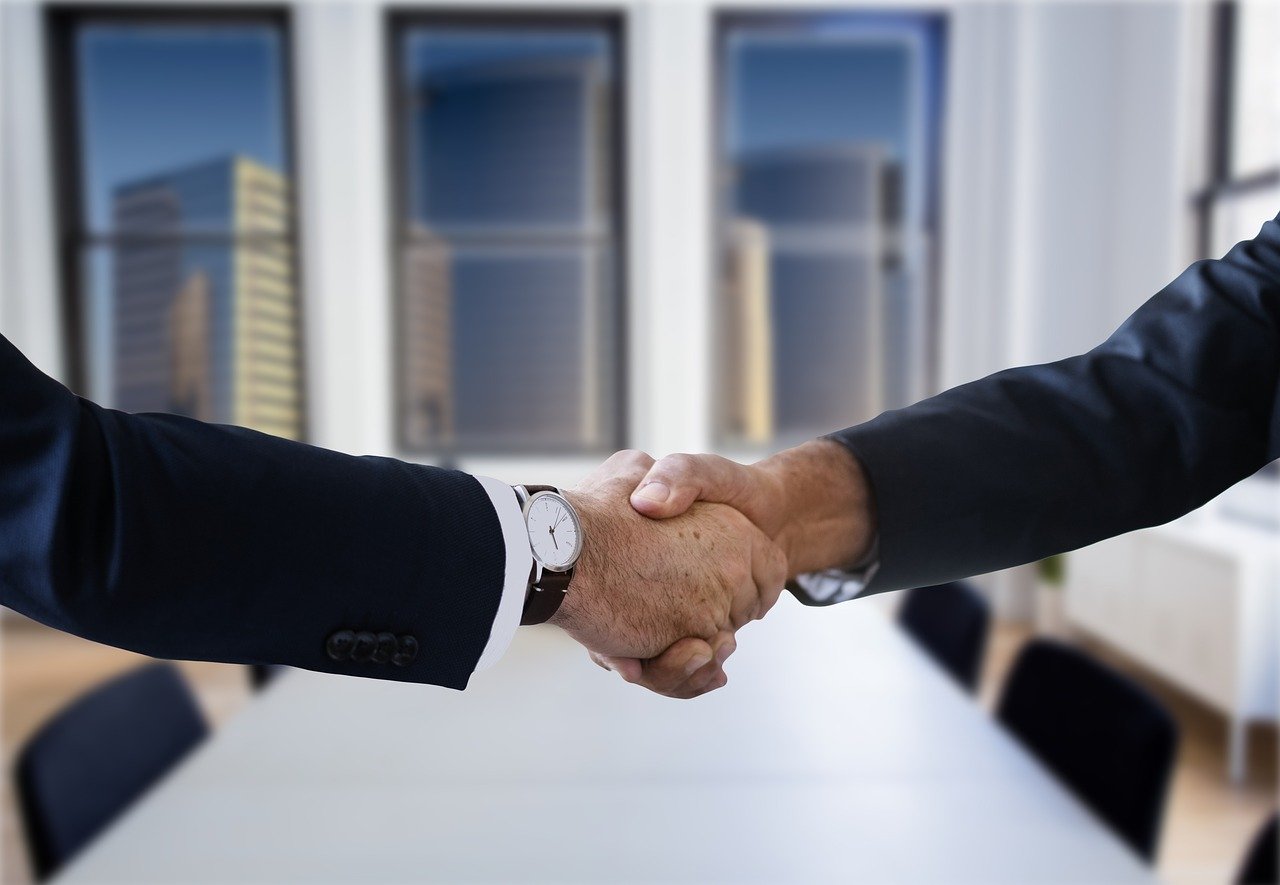 Posted at 21:40h in Business Education by jwadmin
0 Likes
Share

What do you do with a client who keeps breaking their promises? It’s certainly not an easy problem to solve. And, even more difficult when you come to the realization you’re a bigger part of the issue than you originally thought. As is the case with so many complicated circumstances, you probably share a good amount of fault. That isn’t to excuse the promise-breaker. But, it does serve as a reminder that it takes two people to take responsibility.

It’s a more common phenomenon that you might believe. Not that it’s justified or even reasonably expected. However, clients have many reasons why — yes, some are excuses — for not following through with their word. It could be something beyond their control. Or, just a change of heart (and perhaps, circumstances).

It’s an old rule of life that we teach people how to treat us. Yet often we can struggle when it comes to managing accountability and calling people on broken promises. It just feels like less stress to say nothing; even to just do it ourselves. But here’s the deal: when you decide not to call someone on their broken promise and ill-managed commitment, you’re, albeit inadvertently, being part of the problem. —Forbes.com

Regardless of how often it happens, it does happen. So, that’s something you should be prepared for, because eventually, you’ll run into it. Usually, it’s not out of malice or selfishness, but rather, unrealistic expectations. When it does happen, you should know how to respond.

How to Deal with a Client Who Keeps Breaking their Promises

There’s an old saying in the real estate sales industry, “Buyers are liars.” It comes from a modicum of truth, but is obviously more of an exaggeration. Although, it does point out how people tend to embellish or overstate their resources and intentions. If you have a client who doesn’t always follow through on his or her promises, try these suggestions:

What other suggestions do you have for dealing with a client who breaks their promises? Please share your thoughts and experiences by commenting!