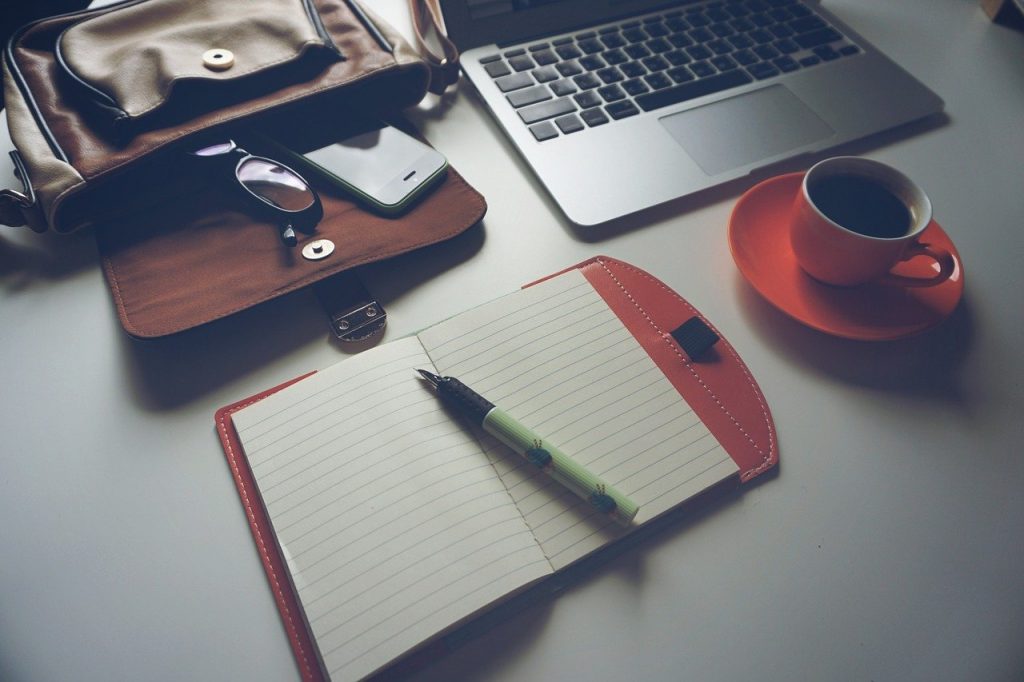 Should I Build an App for My Business 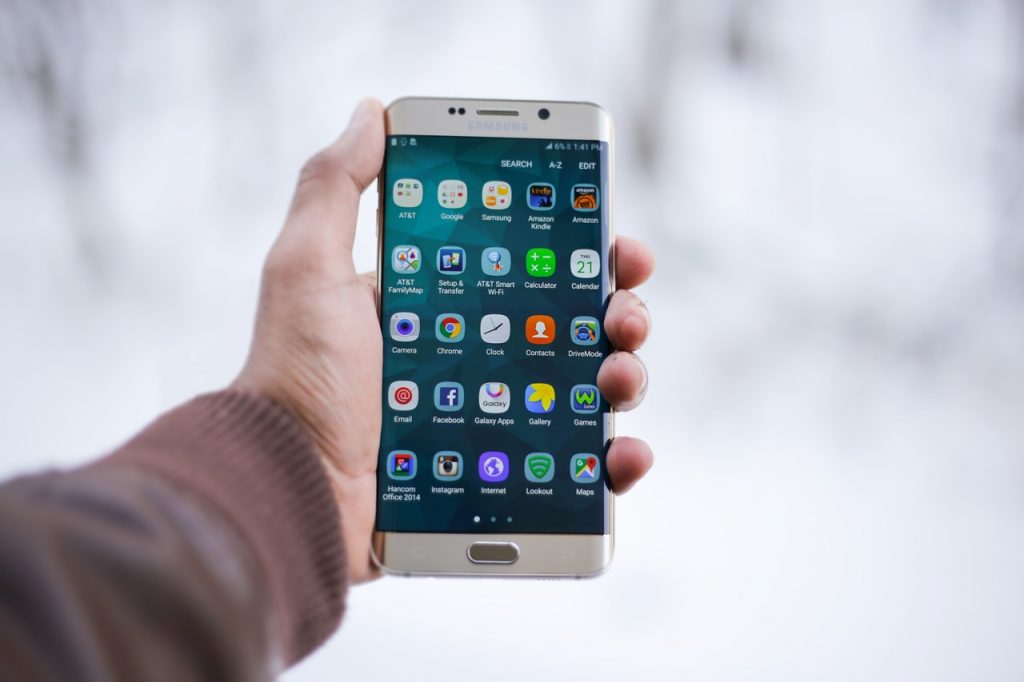 If you’re thinking about building an app for your business, there are a few things you should know. Yes, these can be great marketing and communication tools, but there are most definitely downsides. So, it’s important to understand a few key factors in order to make an informed decision. As with anything else, there are […]

Dunkin’ Donuts just Streamlined Its Menu — Is it Time for You to Do the Same? 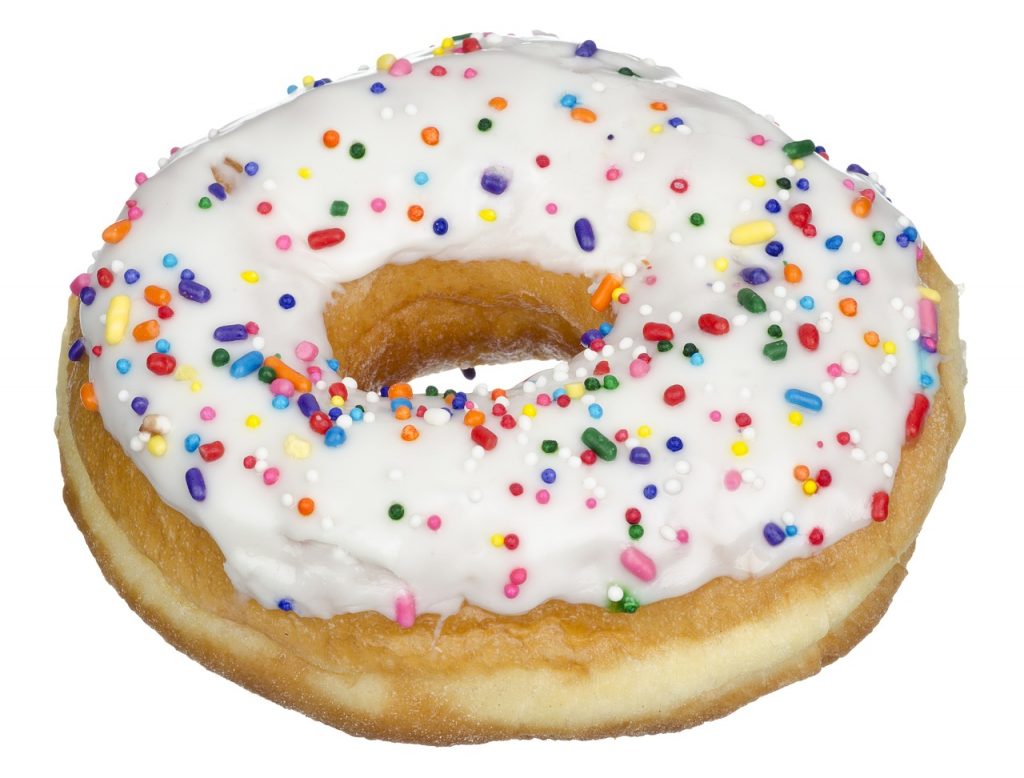 Dunkin’ Donuts just reduced its menu offering by 10 percent. While that doesn’t seem like a big decrease, it actually is. The company is removing afternoon sandwiches and some other items, starting New England, then onto the rest of the country. The reasons are obvious — some food choices just don’t sell nearly as well. […] 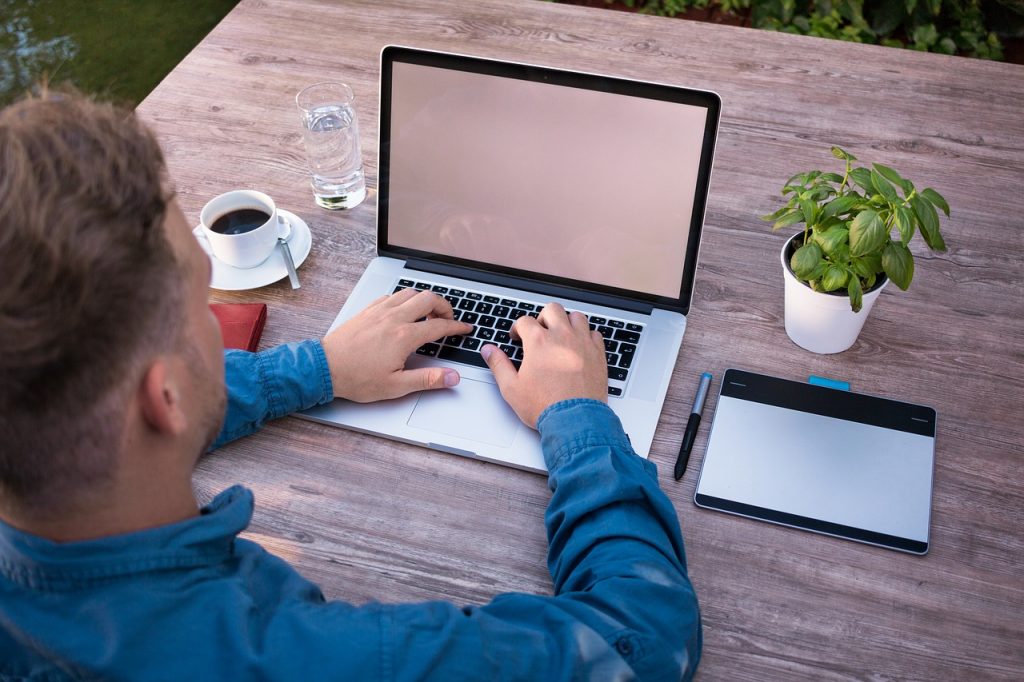 Now that 2018 is upon us, it’s time to make good on your resolutions. As an entrepreneur (or soon-to-be business owner), you want your company to succeed. This requires a lot of hard work. It also requires dreaming big. Without those two elements, it’s very difficult to move forward. Unfortunately, being an entrepreneur means having […] 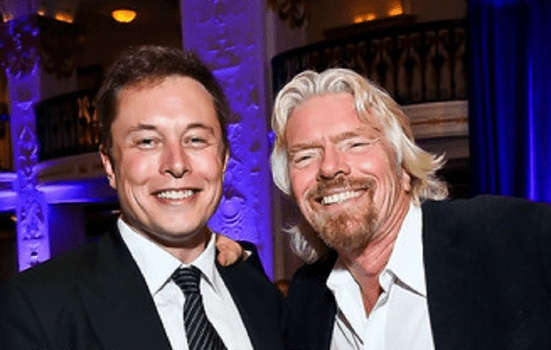 Elon Musk and Richard Branson are two names which really stand out. And, both stand apart from other business leaders. When people hear their names, they probably think about their brands. But, people equally associate their personality traits. Most notably, both individuals are leaders. However, they’re not just leaders — they are bold leaders. Take […] 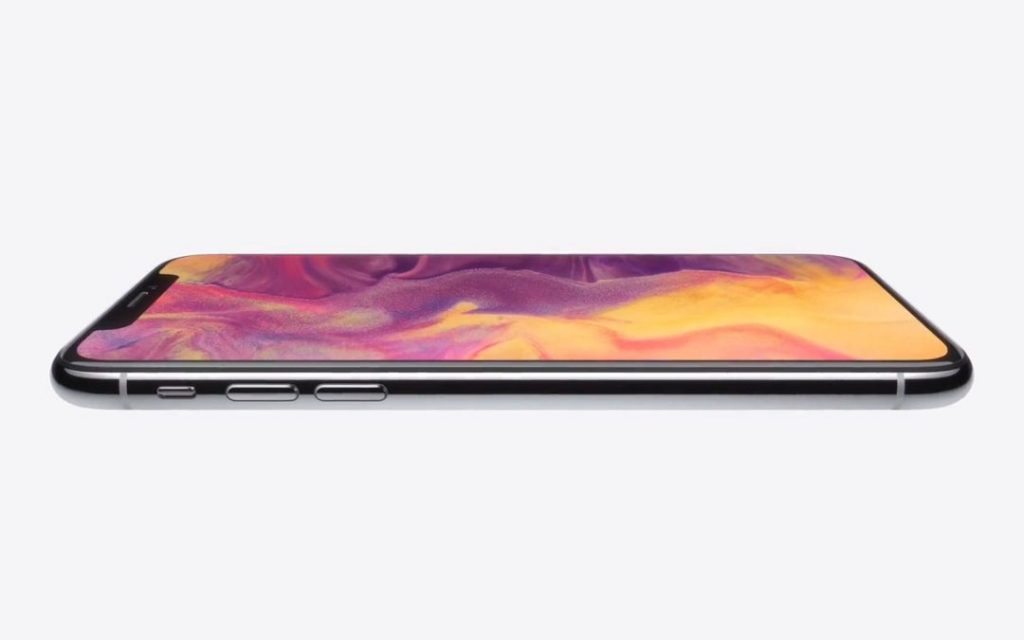 The Google Pixel 2 and iPhone X are certainly receiving a whole lot of media attention. It’s two creative titans battling it out, attempting to win more customers. But, these two companies have quite a bit in common. At least, in one aspect. And, it applies to you as an entrepreneur. What the Google Pixel […] 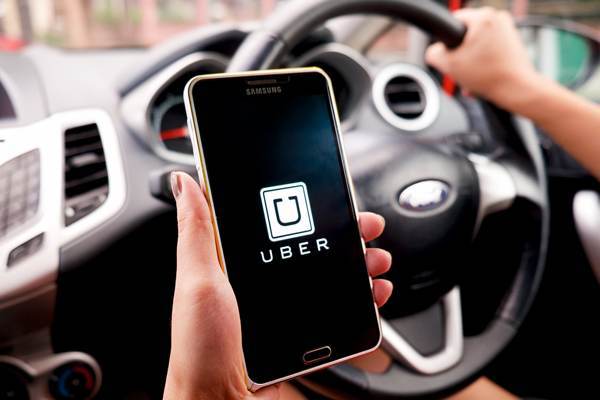 Uber just lost its operating license in London. Then, Quebec passed tough new regulations. That caused Uber to announce a cessation of operations starting next month. There are many cities, municipalities, and unions suing Uber. Their claim is the ride-share company isn’t restricted by the same rules as taxis and like services. However, Uber remains […]

Want to Make Your Business More Successful? Start by Helping Others 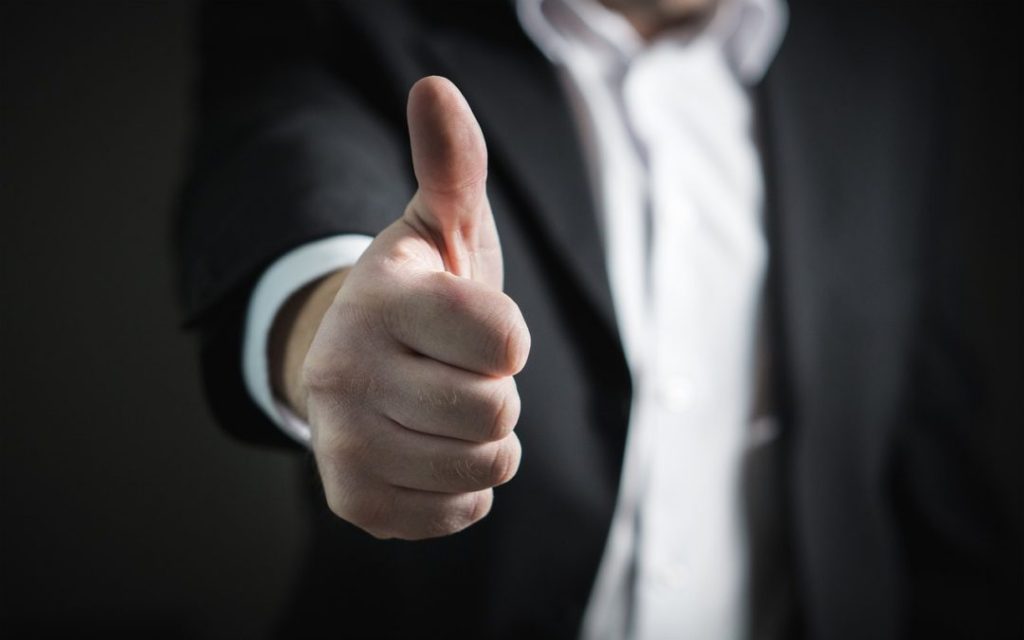 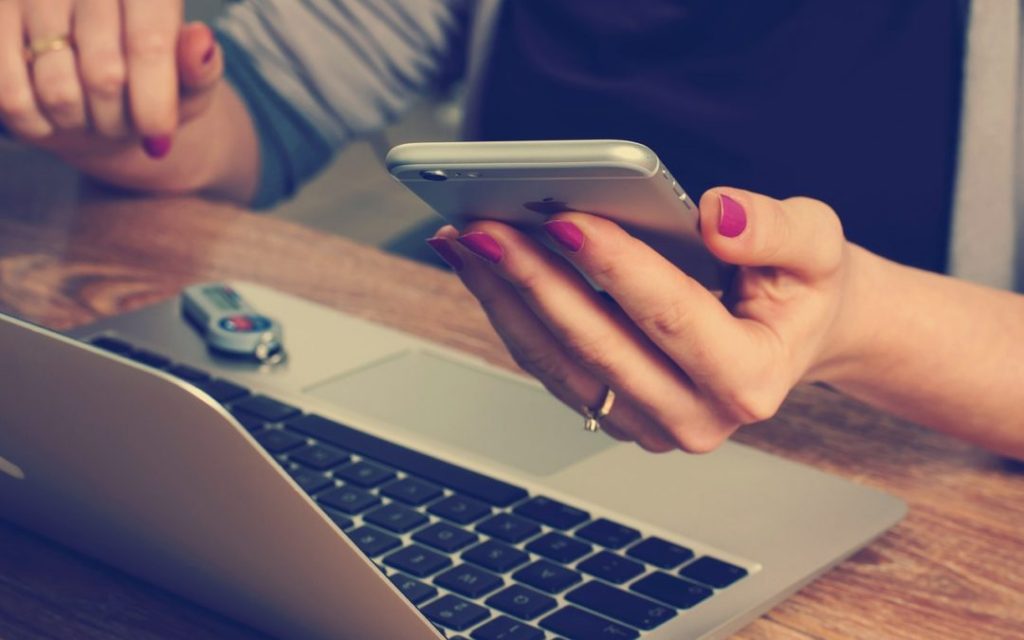 No, I am not talking about the Facetime application … I am talking real, live one-on-one face time! Texting has become as normal a standard in our world as eating and sleeping, and in some cases it has become more important to some people than eating or sleeping! With texting, the level of trust is […]

If you want success, you’ve got to stop doing certain things. And, these include enforcing dumb office rules. Let’s face it, there are a number of do’s and don’ts in the workplace we all seem to recognize as unnecessary. But, for some strange reason, we follow tradition — even when it’s doesn’t really make sense. […]